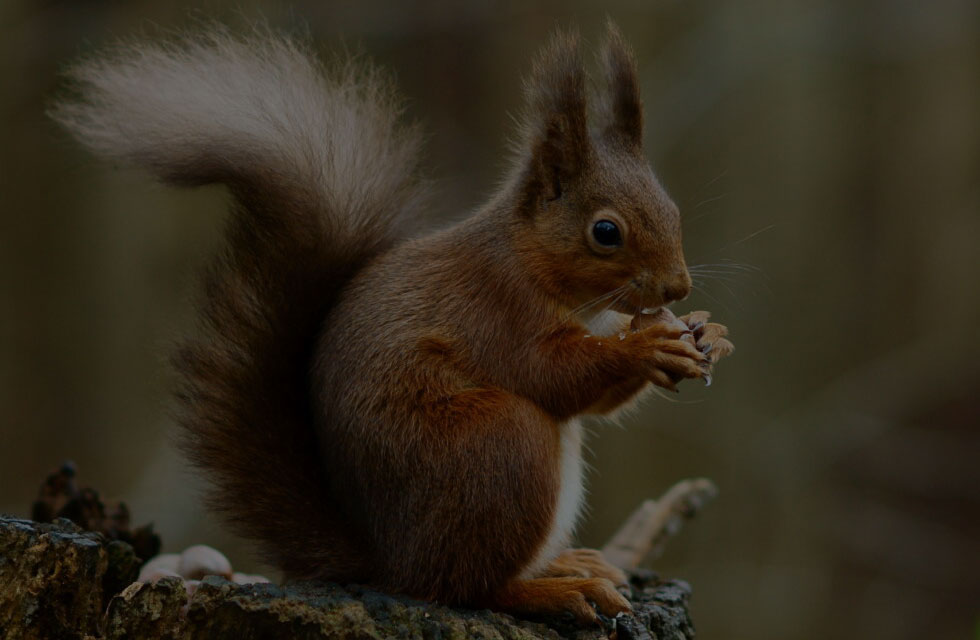 My Great Gramma was Daisy Jane Lee Black, and she was born a slave in 1858. After the war she and my grandpa left Kentucky and settled on the sea islands off the Carolina coast. Most of my folks is still there, or scattered along the edge of the mainland. They ate a lot of fish, of course, and they pretty much lived close to the bone, but sometimes when times was good, MY gramma says her Mama would make this dish, and taught my gramma how to make it. My gramma was Ruby Jewel Williams Smith. She was born in 1893. She taught the recipe to my mama, who was Ruby Jane Smith Polk. She was born in 1916. She went to school and could read and write.

There were nine of us children, and my dad had gone off to fight in WW II and never came back, so times was hard. My older brothers worked in the fields, and Mama went out to work cleaning and cooking for white folks. One real nice couple loved this dish when she made it. They would sometimes send her home with all the ingredients she needed to make it for us. It tasted like love, and home, and hope. It told me that people who were real different, could still be kind.

I have modified it some, but this is pretty much how it goes. When my mama made it, everything was double what it is here, but since I’m not cooking for a huge family like Mama was, I cut things down so it doesn’t go to waste.

I don’t put veal in it, though the recipe says to. Neither Bud nor me like the way them little fellas is treated – raised up in such sad circumstances. It doesn’t have squirrel in it, either. Never could catch any around here, even with all the oak trees. (Not that I have tried overmuch.) Still, if you’ve got a good, fat squirrel, add it to the pot. All your ingredients need to be spanking fresh.

There isn’t a picture of this and you shouldn’t take one. It’s bad luck.

So, you brown the meat real good on all sides, add a little chicken broth and then simmer just the meat for a day. On the second morning you add the vegetables and simmer all of it together real slow for another day. On the third morning you add your salt and pepper and some garlic, and some says this is the time to wave the rabbit’s foot over the pot, but Mama always said you did it just as you popped the lid off to serve it the first time, so’s the steam goes up through the foot like a prayer to the heavens. Anyway, you simmer it again for the rest of the day and serve it up for supper.

This makes a pretty big mess of Burgoo, but it holds in the refrigerator and it freezes good.

Check Out His Work Here